TRANSFORM WITH BOXING
GET YOUR FREE PASS

Boxing will help strengthen you and give you the power to succeed.

Challenge yourself with a free trial class at our Boxing Gym

Boxing is the word on the street, try it now! 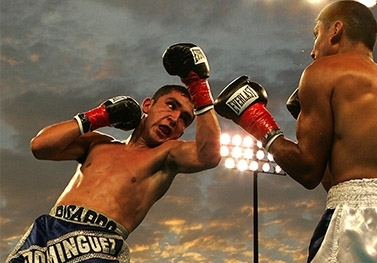 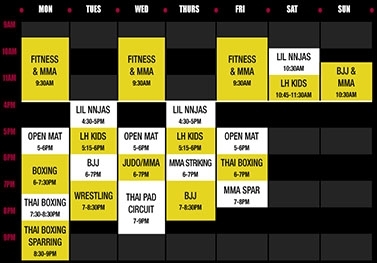 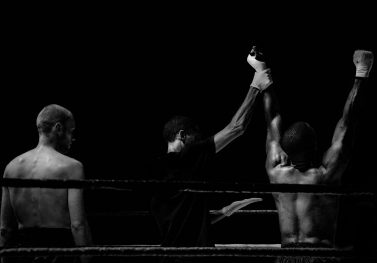 Enhance your skills with our special BOXING program 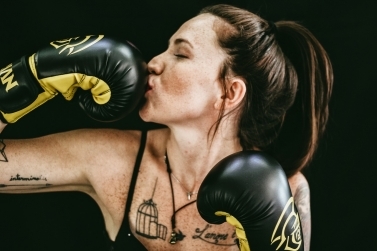 Click the link to get the next grading date 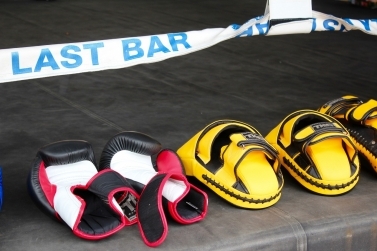 Join your child today and get a free uniform! 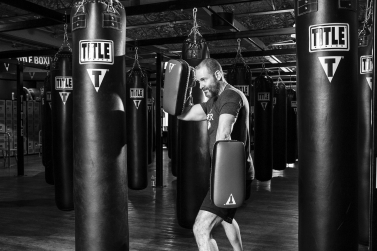 Train 3 days per week and get the fourth class FREE

Boxing is a sport that has been around for thousands of years, becoming an official Olympic event in 688 B.C. There is even evidence of boxing occurring in ancient Egypt. Modern day sport boxing involves two athletes punching each other with padded gloves, trying to knock their opponent down and out. These fights usually last three to twelve rounds, with each round usually lasting three minutes.

The result is decided when an opponent is deemed incapable to continue by a referee, is disqualified for breaking a rule, or resigns by throwing in a towel. If a fight completes all of its allocated rounds, the victor is determined by judges' scorecards at the end of the contest. In the event that both fighters gain equal scores from the judges, professional bouts are considered a draw. In Olympic boxing, because a winner must be declared, judges award the content to one fighter on technical criteria.

In professional boxing, bouts take place over 12 three-minute rounds with one minute rest between rounds. The only method of attack is punching with a clenched fist and you may not strike below the belt, in the kidneys or the back of your opponent’s head or neck. You cannot use the ropes for leverage or hit an opponent when they are down.

A boxer hit with a low blow can take five minutes to recover. If an unintentional foul (such as a clash of heads) ends the fight before four rounds are completed this is a “no contest”, from the fifth onwards the decision goes to the judge’s cards and is either a technical decision for either fighter or a technical draw.

The best Gym that I have trained at by far! The best thing about this Boxing Gym is the Instructor who are all passionate in the Art of Boxing.

My daughter started training with this Boxing Gym this year and she absolutely loves it! Fun, Safe enviroment!

HOURS OF BOXING CLASSES THIS WEEK 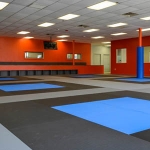 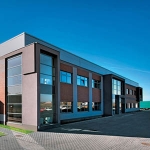 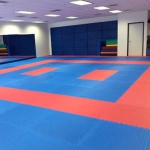 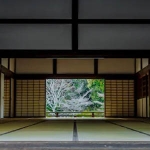 History of our club - Martial Art School has been operating for more than 15 years. We offer classes for children from the age of 5 to teens to also adults. We encourage a safe and friendly environment for all our participants. Our school operates from a newly renovated building with all the modern cons from heating to cooling and clean facilities.